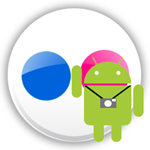 As a one of those busy peoples with a phone with built-in camera and who also loves to catch and share interesting moments with a friends, family or to keep for myself, I’m always looking to streamline the process as much as possible.

I prefer twitter as my favorite social channel and therefore there is no surprise that twicca is my primary tool for sharing public photos, firstly via yfrog and later via twitpic.

For a private photos, i.e. photos with a limited access, I found the Flickr as a most functional, reliable yet a cost effective service. There also various mobile and desktop apps for the Flickr to make your life even easier.

So far, so good, until recently I’ve been playing with an instant photo upload feature of Google+ App on Android which can be configured to upload all your photos instantly to private album on Google+ as far as you under Wi-Fi network. The only inconvenience I found is the App size(25Mb) which is hurt for my little LG GT540 especially when I’m discovering new apps or a games.

Actually those 25Mb is a fair cost for Google+ App on Android because the app is not limited to instant photo uploading and, as you can expect, it does much more, but not for me, I still prefer Flickr as a mature solution which also clear at pricing and policy, I’ve my vision on the problem and I’ve programming background, so, with all this said, it looks like a good opportunity for me to get started on an Android development. 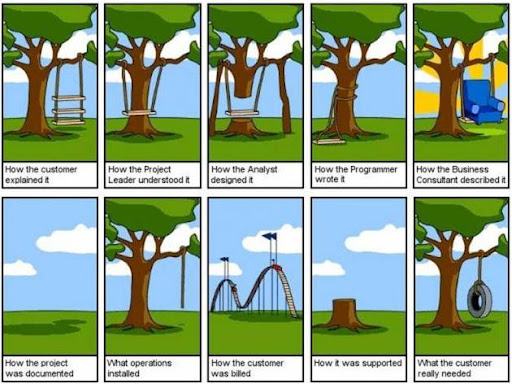 As a Flickr user, I want my photos and videos auto magically pushed there for the further consideration whenever I’ll have a chance later.

The App should upload photos with a “private” permissions by default.

The App should prefer Wi-Fi network to save me the money and battery life. It shouldn’t attempt to upload the photos when battery strength is low.

The app should respect Flickr limits and seamlessly schedule any overheads to the next month.

The app should notify me when uploads been done preferably with a custom URL to the uploaded photos which then could be opened in a Flickr App or the Flickr website, so, that I can adjust permissions and share photos with a friends when I’ll have a chance later.

There are many Flickr apps on the Google play addressing variety of problems, some interfere with my needs and others does it slightly different.

Although one app I found interesting is a Flicker uploader free which is very close to my needs except the thing I’ve explained in Securely and Lean(available in pro version) user stories, also notification not quite as I expected;

In the next part, I’ll go through getting a development environment and basic app set up.